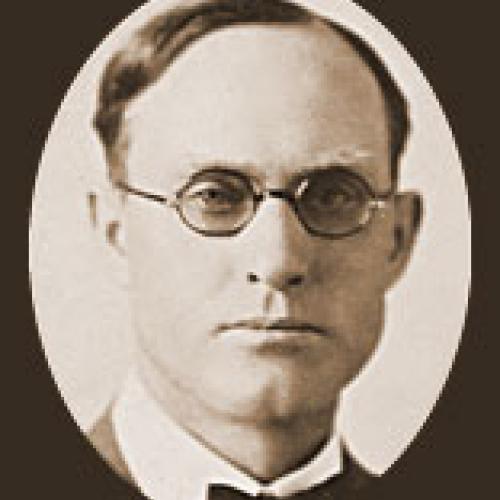 In 1918, Dr. Sellards moved to Austin, where he worked in the Bureau of Economic Geology at The University of Texas at Austin.

From 1938–1945, Dr. Sellards held a dual directorship; he was director of both the Texas Memorial Museum and the Bureau of Economic Geology. His research focused on vertebrate fossils and evidence of early humans. Dr. Sellards retired from the museum in 1957, but continued his research until his death in 1961.