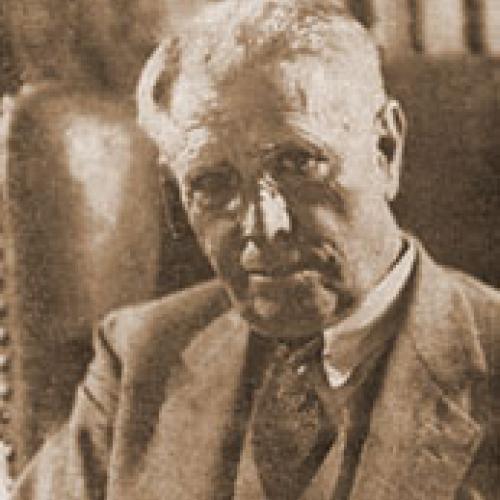 During twenty-one years' service at The University of Texas at Austin, Dr. Pearce performed teaching duties, assembled an extensive collection of archaeological material, and established a museum of anthropology.

He also worked untiringly for the creation of a Texas state museum during the later years of his life. In June of 1938, he was appointed director of then partially completed Texas Memorial Museum and served until his death that same year.